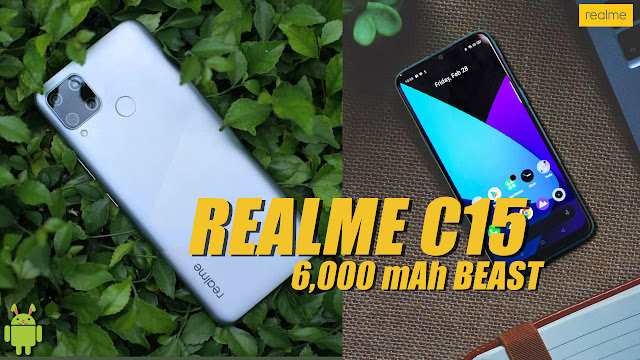 The Realme C15 comes with a 6.5" HD+ LCD display with 20:9 aspect ratio and teardrop notch on the top in which there is an 8MP selfie shooter, the smartphone has powered by MediaTek Helio G35 SoC same as Realme C11, but this time with more RAM/storage options where you can get this phone with up to 4GB of RAM and 128GB of internal storage and it can also further expandable up to 256GB via microSD card slot.
On the software side, the smartphone runs on the Android 10 based on Realme UI, and this time a new camera housing on the rear, similar to C11 but having quad-camera setup with a 13MP main sensor, an 8MP ultrawide sensor, a 2MP macro sensor, and a black-and-white sensor.
On the rear, It has a geometric gradient design on a polycarbonate back panel and the smartphone also features a rear-mounted fingerprint sensor, unlike the Realme C11.
The biggest highlight of the phone is its battery which has 6,000 mAh capacity with an 18W fast charging mechanism, there are 4G VoLTE, Wi-Fi, Bluetooth, GPS, and 3.5mm headphone jack for Connectivity.
You may like: Realme 6, 6 Pro Stock Wallpapers HD Download
Latest Mobiles Realme 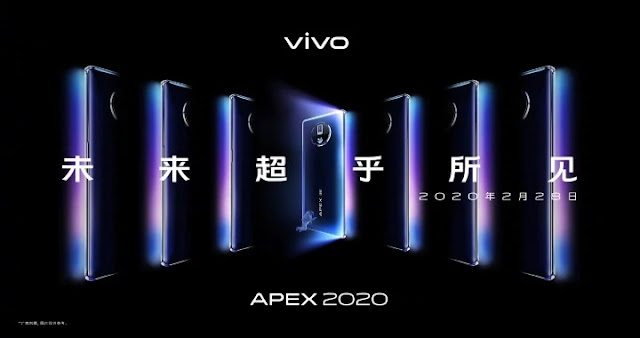 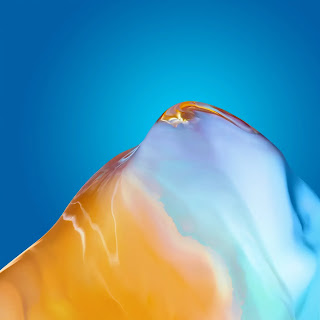 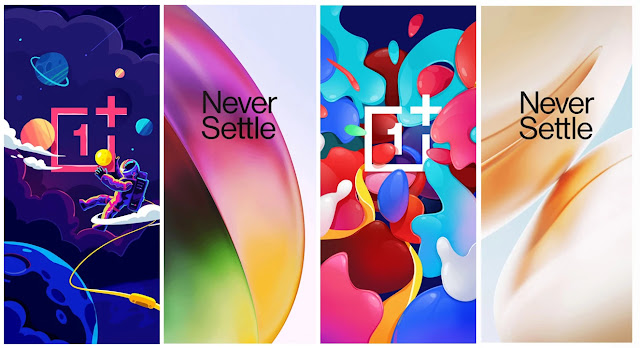